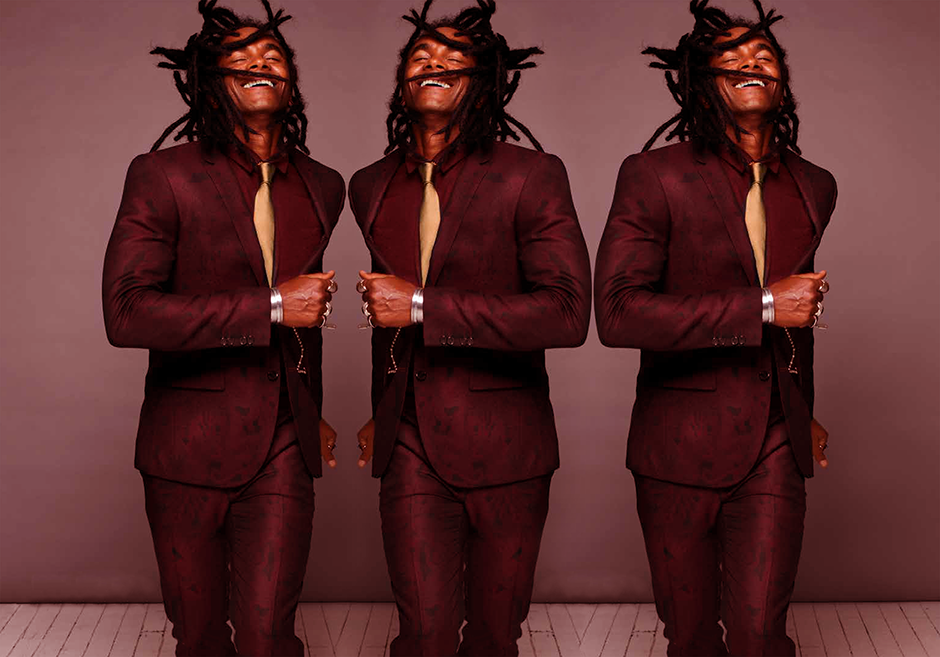 Could a Milli Vanilli biopic be on the way? During an exclusive interview with Access Hollywood co-host Mario Lopez, Fab Morvan said that he’s trying to find the right way to tell his and the late Rob Pilatus’ story. “We’re figuring it out. It’s about getting the right team … I’ve been waiting for a long time, to make sure that when the story comes out, I want to make sure... more 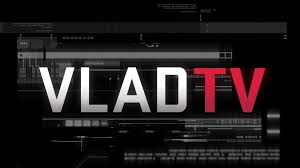